The handwritten dedications of the Fondo Bodrero 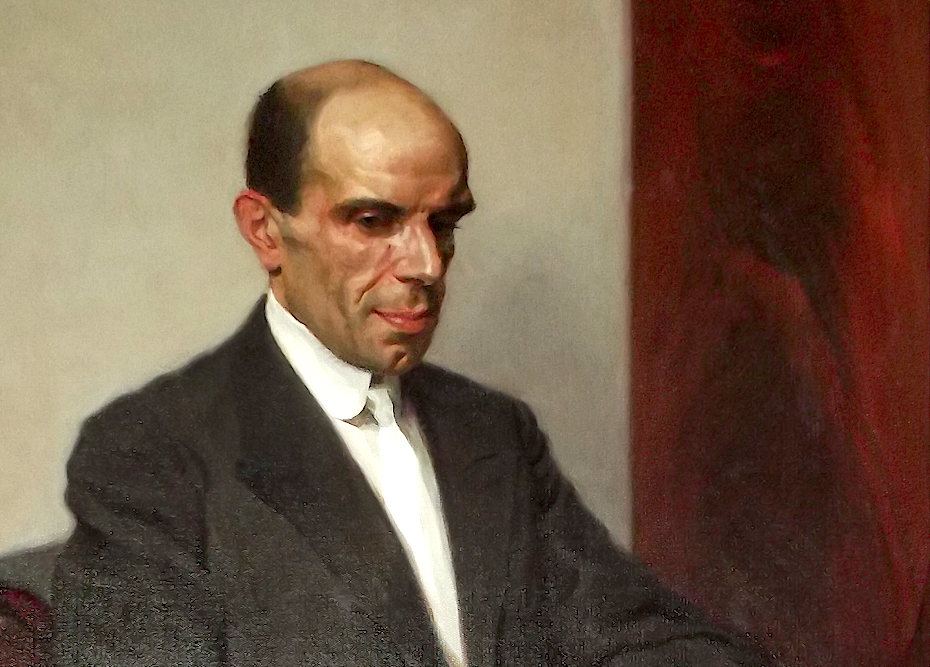 Most of the inscriptions are found in books and pamphlets donated by friends, scholars and writers, as a sign of respect, gratitude or friendship, or asking the professor to review them. They include inscriptions by Sibilla Aleramo, Ettore Romagnoli and Massimo Bontempelli.

Emilio Bodrero was born in Rome in 1874.
He obtained a degree in law in 1895, in philosophy in 1900 and in literature in 1901. Before coming to Padua he taught in Messina and then the University of Rome, where in addition to his duties as a university professor he was also a scholar of ancient philosophy, in particular pre-Socratic thought, in addition to actively participating in national affairs.
Indeed, he enlisted as a volunteer in 1915; initially a trench observer, he became a bombardier and was finally promoted to the rank of field captain, commanding an assault unit. He was decorated with three War Merit Crosses, three bronze medals and one silver medal for his wartime actions.
Between 1921 and 1943, he held several important public positions. He was first elected deputy in the ranks of the Fascist Party in 1924, then appointed as Secretary of Education between 1926 and 1928, vice-president of the Chamber of Deputies between 1929 and 1933, President of the National Confederation of Professionals and Artists between 1930 and 1933, and Senator of the Kingdom on March 1, 1934.
He was a member of several Italian academies, president of the Italian Society of Authors and Publishers, vice-president of the Italian Philosophical Society, president of the philosophy branch of the Italian Society for the Advancement of Science, as well as contributing extensively to fascist publications.
He died in Rome in 1949. 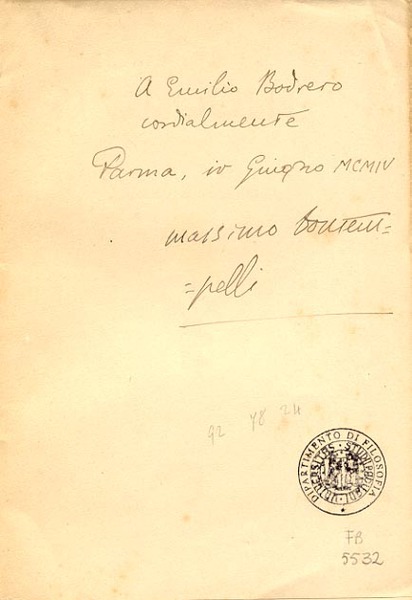 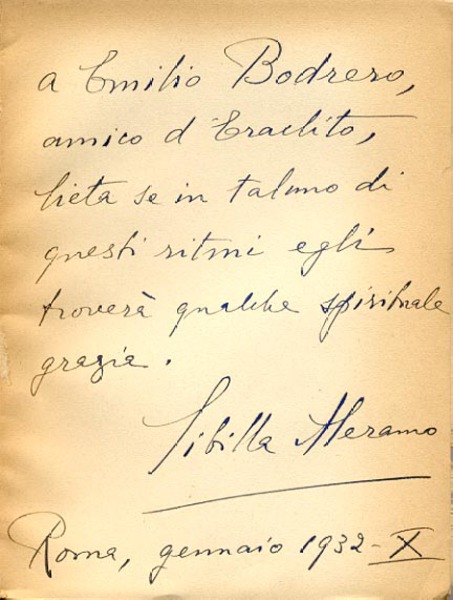 The collection can also be accessed via Europeana.