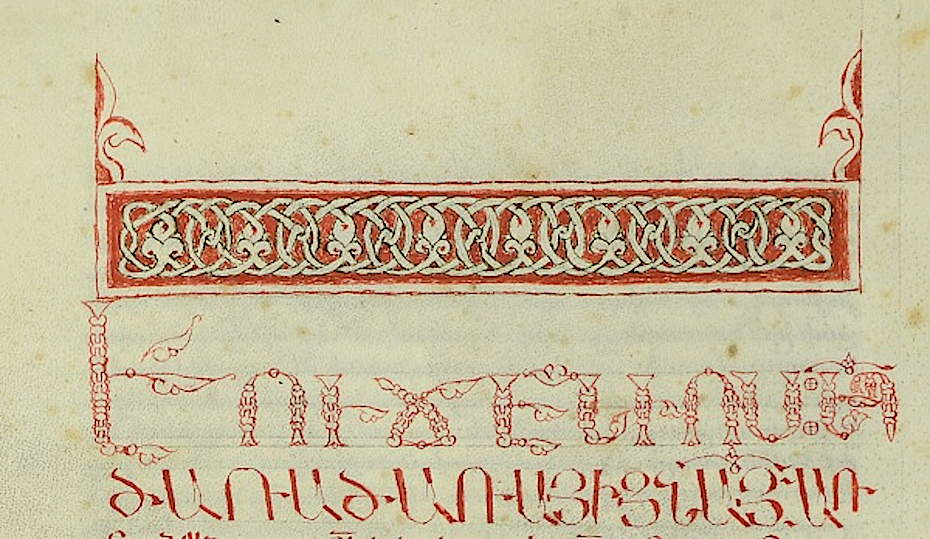 The so-called "Le Carte del Concilio di Firenze" are the original documents on the outcome of the theological debate between the West and the East carried out in Florence since 1439. They are kept in a precious silver box, commissioned at that time by Cardinal Sant'Agelo Giuliano Cesarini, and known as "Cesarini Box", which was preserved in St. Bernard Chapel at Palazzo Vecchio until 1783, and now belongs to the Medicea Laurenziana Library.

The collection exhibits 13 documents, in particular 6 parchments, which correspond to 1-21 documents contained in the "Cesarini Box". Number 19 was not collected by Cardinal Cesarini and was therefore excluded from the documents belonging to the council. Documents 20-21, instead, are two documents containing few lines written in Arabic. 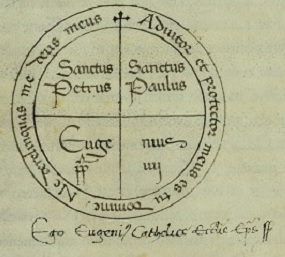 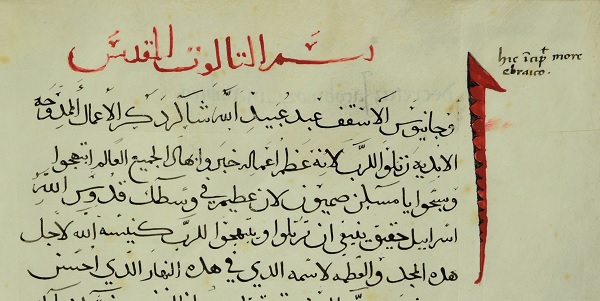 The original documents, held in the Medicea Laurenziana Library, have been digitized for this project by Ca' Foscari Arts and Humanities Department.