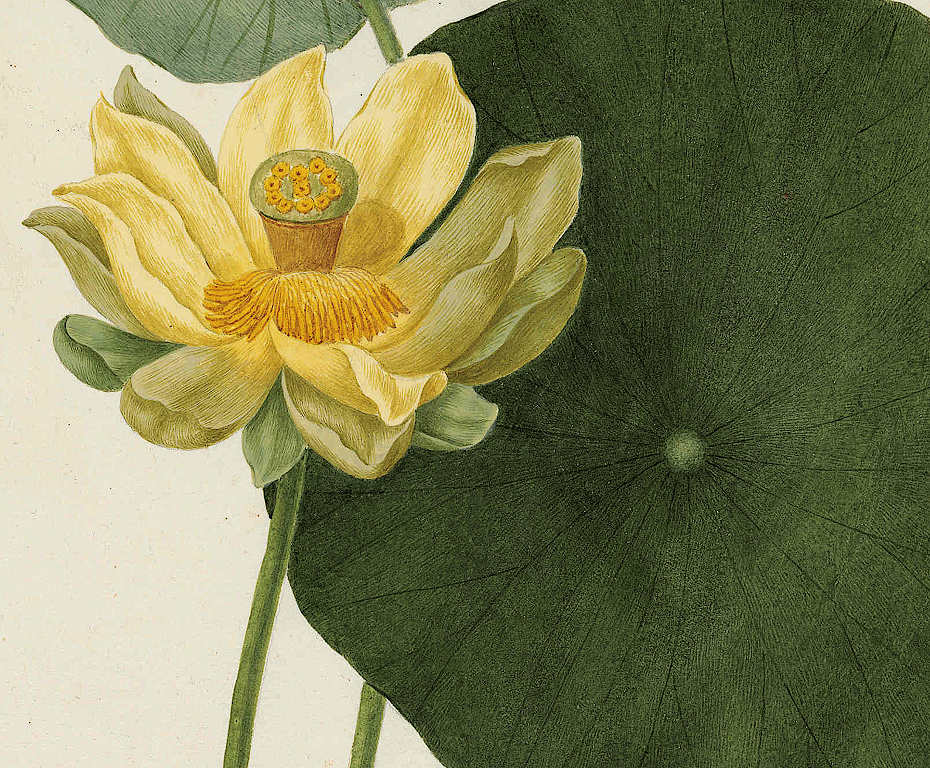 The Padua’s Botanical Garden Library conserves a large group of painted illustrations that were used in botany lessons around the beginning of the 19th century before being rebound to form a single volume of 360 leaves.
117 of these illustrations relate to the basic principles of the botany course; these include the depictions of plant cells, stems, roots, leaves, flowers and fruits, and the introductions to the classification systems of Linnaeus, Tournefort and Jussieu. The remaining 228 illustrations represent individual plant species, specifically the most fashionable flowers grown in the Garden itself at the time: roses, heather, peonies, camellias, magnolias… 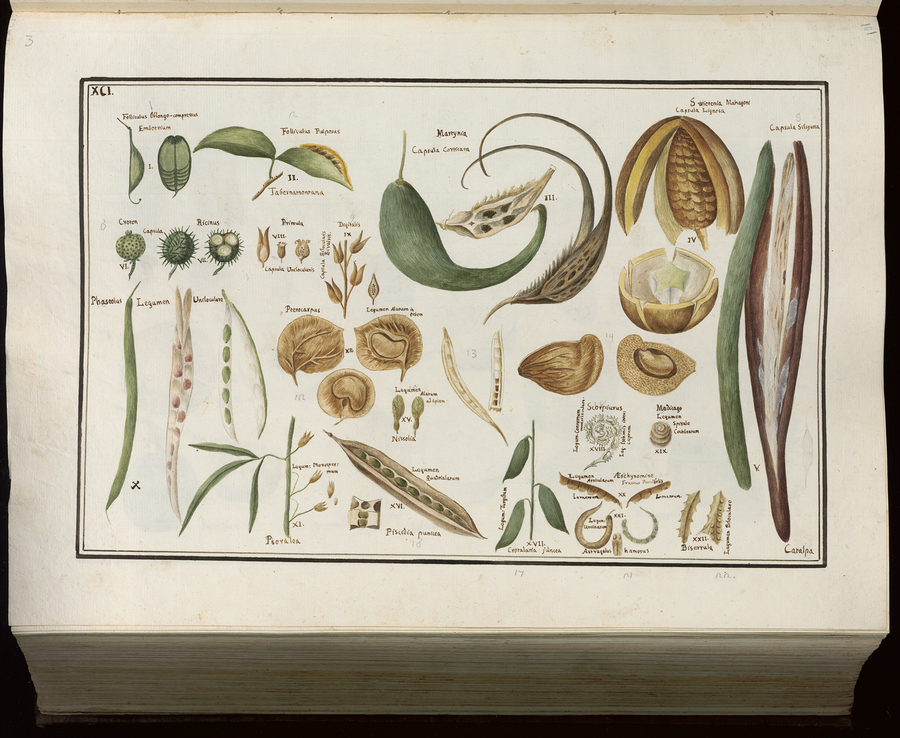 Only two of the images are signed by the artists, those being Andreas Bozza and Antonio Tintori. The group from leaves 132 to 360 has been attributed to Baldassarre Cattrani, a botanical artist who worked for the Garden under the prefecture of both Giovanni Marsili and Antonio Bonato in the 18th and 19th centuries, and who most likely also worked for the Empress Joséphine de Beauharnais. The artist and his extensive oeuvre is treated in some depth in L'orto rappresentato (“The Garden represented” – Padua, 2002). 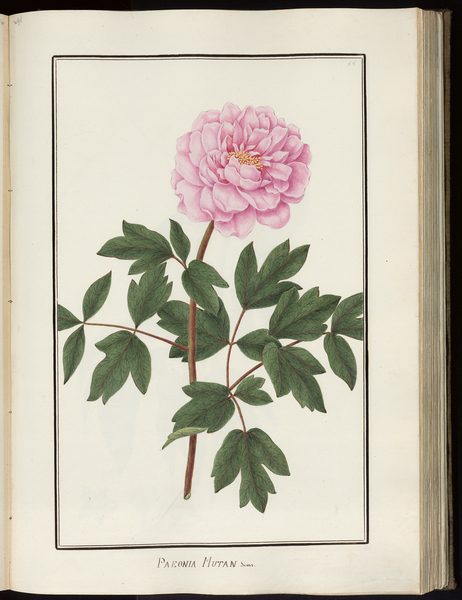 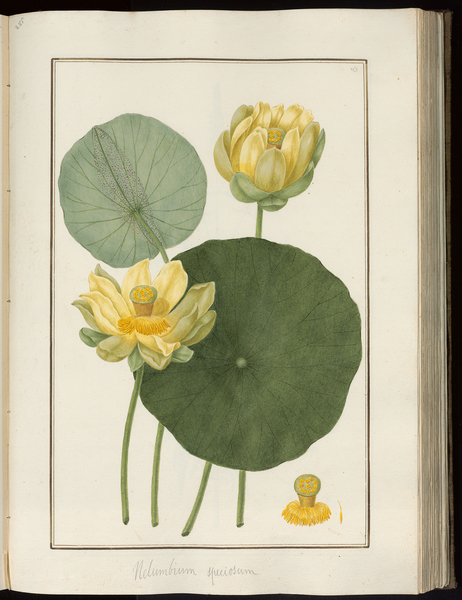 In addition to these images, the collection also contains digitised copies of the botany lessons held by Antonio Bonato during his tenure as prefect of the Botanical Garden. Divided into three volumes of handwritten pages, (o:26876, o:27093, o:27313), they were prepared in the period 1819–23 and make reference to the educational illustrations that are displayed here in digitised form. 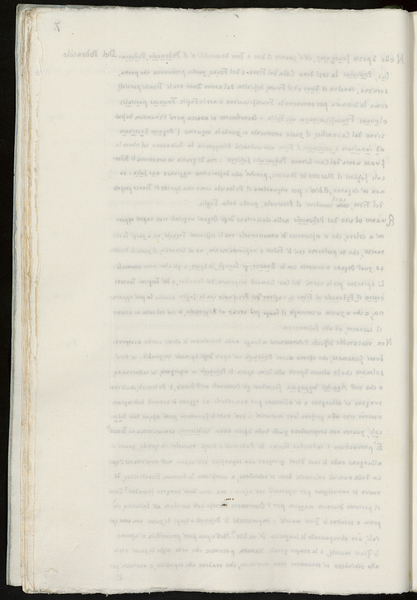 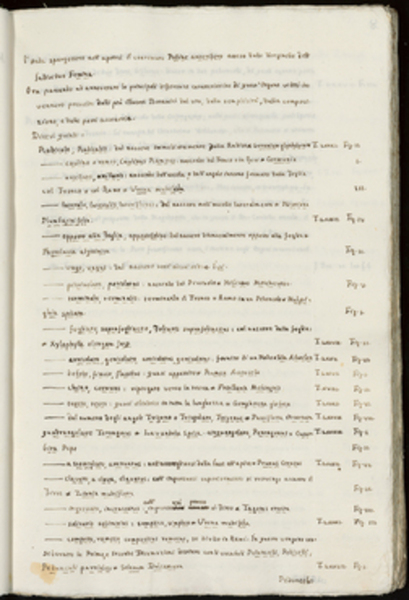 In past times, botany was an essential component of an education in medicine. At the Botanical Garden of Padua, from its very earliest days forward, aspiring physicians would test their ability to recognise plants and understand their effects on human health using real samples and, indeed, using the living plants themselves. These illustrations are a testament to the enduring importance of such practices in education.