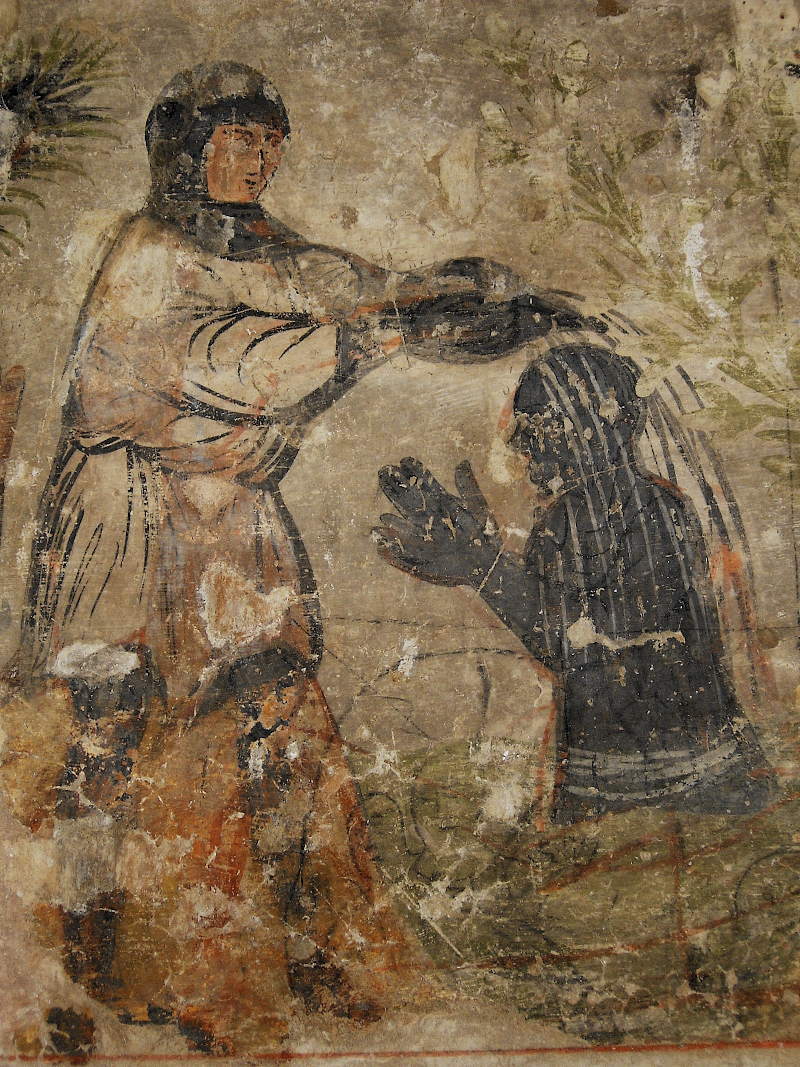 The Francigena collection is a compilation of articles published in the Francigena magazine on the Franco-Italian language and French writings in Italy during the Mediaeval period.

During the thirteenth and fourteenth centuries, French language and literature quickly spread across Europe and the Mediterranean thanks to an intertwining of political, commercial, and cultural influences. During the same period, in Italy and in Veneto, especially, a number of local authors started to write their works using a hybrid and artificial language, Franco-Italian (or Franco-Venetian), in an attempt to reconcile the prestige of the dominant French models (for example, their chansons de geste, or Arthurian novels) and the need to be understood by their audience.

Various important works have been written in this hybrid language, such as l'Entrée d’Espagne, Les histoires de Venise by Martino da Canal and Il Milione by Marco Polo. Along with others, Francigena is dedicated to these works. This magazine is published annually online and accepts contributions dedicated to the entire spectrum of phenomena that can be listed under a Franco-Italian categorisation.These range from epic poetry written in a mixed language to various types of texts written in langues d’oïl by Italian authors (for example, French documents written by Italians in Angevin-ruled Naples, as well as, of course, the ‘French of Italy’ by Brunetto Latini, Rustichello da Pisa, and others), together with various transcriptions and circulations of texts written in langues d’oïl in the courts and scriptoria across the peninsula.

Some of these works have only been published in old editions that do not adhere to the quality standards of modern philological science or they have still not been published. A starting point for researching articles to publish in “Francigena” is therefore curating new critical editions that make this vast literary heritage available to readers.

The language used in these texts has always seemed elusive to academics. Some of the works are written in a very correct form of French, where you can just about detect the influence of an Italian dialectal substratum (especially Venetian), whereas other texts are written in a veritably mixed language, where French and various forms of Vulgar Italian coexist in dynamic equilibrium. Studying interference between the different linguistic systems in each of the single pieces of work, with their hybrid forms that cannot be found in old varieties of French nor in northern Italian dialects, is a secondary, albeit important, point of research for “Francigena”. 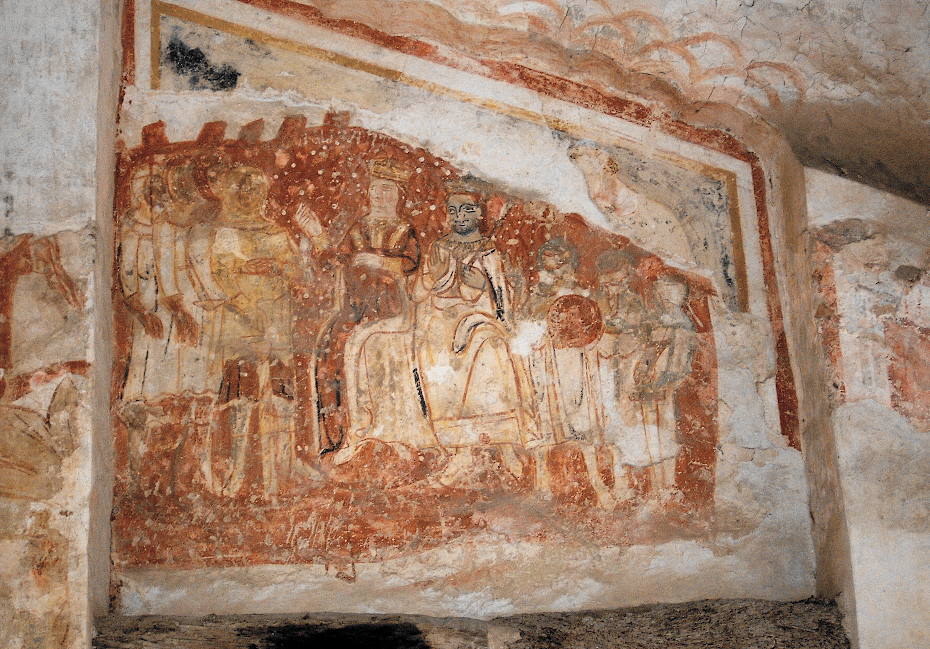 But the themes of the magazine are very broad and include reading, analysis, and commentary (metric, stylistic, rhetorical, etc.) of Franco-Italian literary texts, their classification within the Romance tradition, comparative studies between various works belonging to the same genre or textual format (for example, epic poetry), the historical and geographical contextualisation of texts, events, historical figures, and much more. “Francigena” also welcomes papers whose style is more specifically historical or historical and artistic, with the aim of pursuing an approach that is as multidisciplinary as possible and covers a wide spectrum of topics.