Rare books from the law libraries of the University of Padua 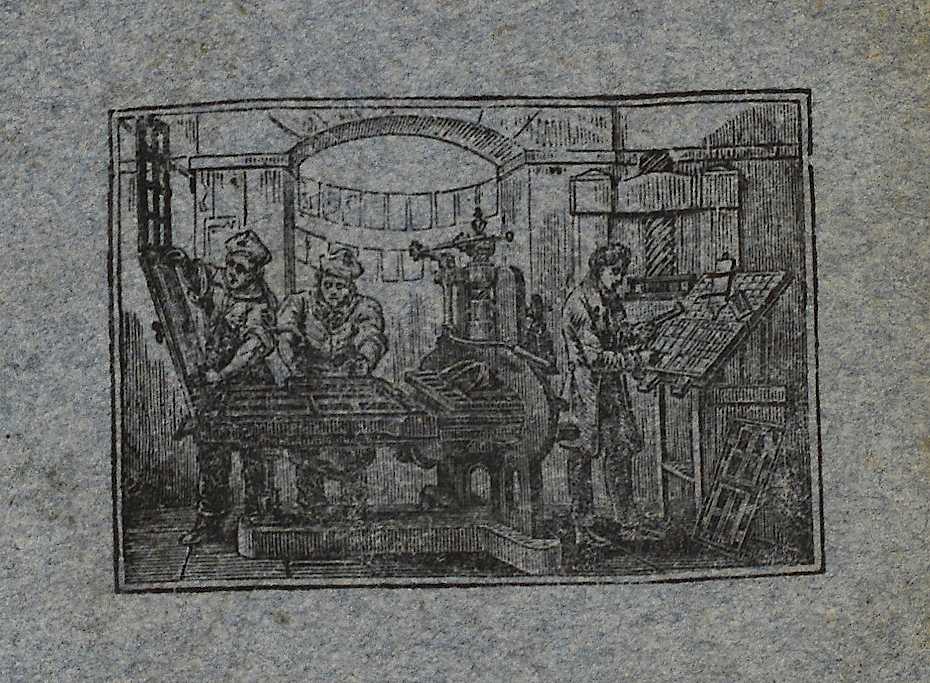 Printing press, printed on the rear cover of the first volume of Gaetano Filangeri’s La scienza della legislazione (“The science of legislation”). Venice 1822

These digitised copies of some of the University of Padua’s collection of historic law books have been published in the hope of bringing a number of significant contributions to the legal and philosophical literature put into print between the 16th and 19th centuries to a wider public.

The original volumes, which relate for the most part to the fields of law and philosophy, are held in the libraries of the Department of Private Law and Critique of Law, and the Department of Public, International and Community Law. 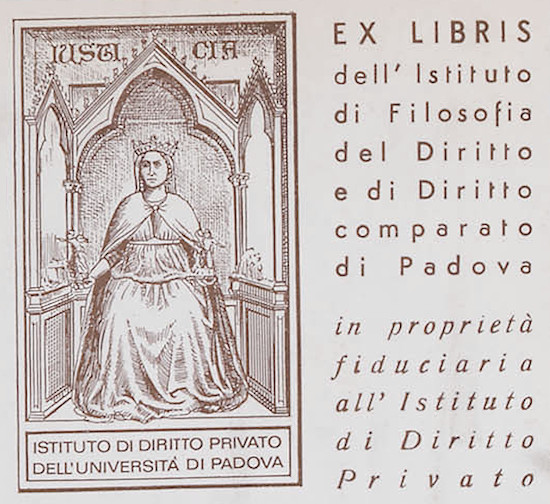 The collection, as it stands, is subdivided into two sections, the first containing digitised copies of European publications dating from the 16th century up to 1830, the other comprising works published by Italian jurists from 1830 onwards.
These categories were adopted to reflect the Italian National Library Service’s (SBN) conventional definition of book as “antico” (i.e. antiquarian) if it was printed – using a flatbed press and moveable type – before 1830, since after that date printers started to use the stereotype method.
A third section highlights texts by the jurist Enrico Catellani.
Since the oldest editions rarely feature illustrations or valuable bindings, they are perhaps best appreciated in terms of their textual content rather than their bibliographic or artistic merits.
The jurists and philosophers who are most heavily represented in the collection are Gian Domenico Romagnosi, Antonio Genovesi, Gaetano Filangieri, and Alfredo Rocco. 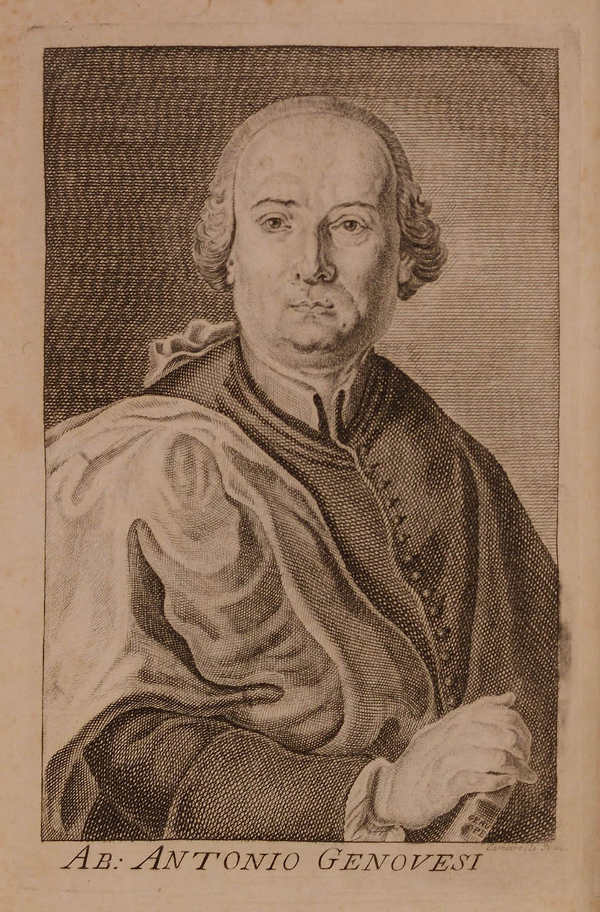 The acquisition of these works was driven in part by didactic requirements, but it also reflects a desire to expand the library’s historic, cultural and scientific holdings with works by both Italian and non-Italian authors on subjects such as private, public and criminal law, philosophy and the philosophy of law. 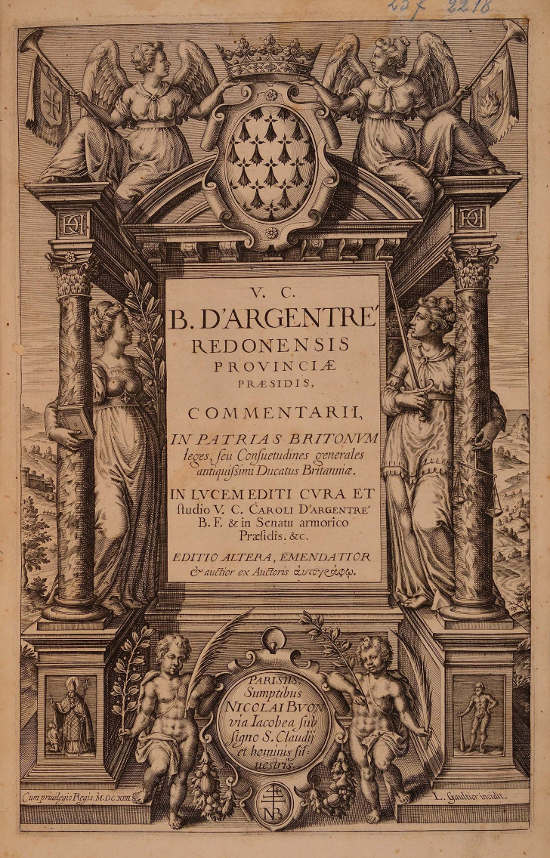 All of the original volumes are catalogued in the SBN. Entries in both the Padua Library System catalogue and the SBN’s national OPAC catalogue have links to the digitised copies on the Phaidra platform.
The choice of which works to digitise for the collection was based on criteria such as the online availability of digitised editions made for other projects, and conservation considerations related to the physical condition of the volumes in question. 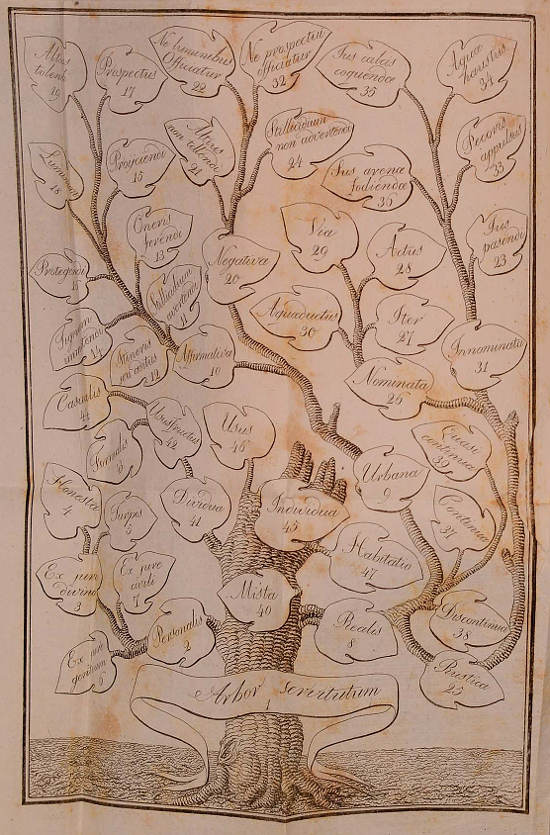