Art and Antiquity in Padua during the Sixteenth Century.
The Mantova Benavides collection amongst the past and the present

This itinerary aims to promote people’s awareness of the Mantova Benavides collection, the historic core of the present-day Museum of Archaeological Sciences and Art at the University of Padua.
The origins of this collection go back at least two centuries before it was donated to the University by the Antonio Vallisneri Museum in 1733, which gave rise to the historic core of Padua’s university museums. More specifically, in doing so, Antonio Vallisneri junior saved about one third of the old Mantova Benavides collection that had previously been bought by his father from being sent elsewhere. 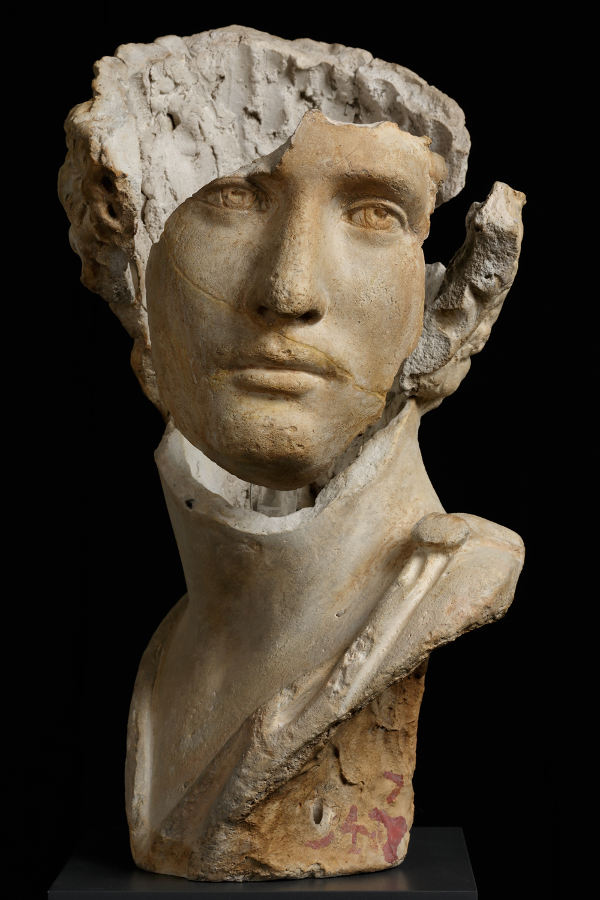 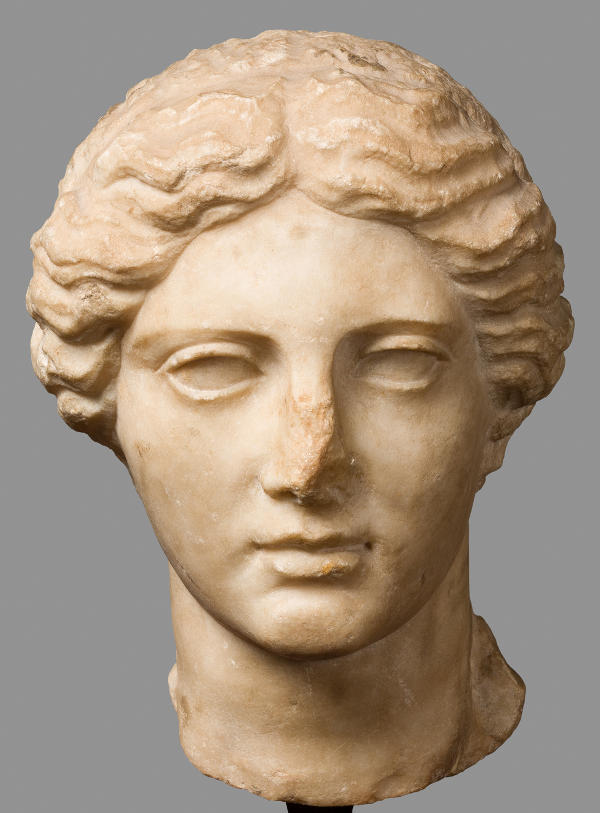 The Mantova Benavides collection had possibly already been established in Padua towards the end of the 15th century, thanks to the Mantova Benavides family’s interests in art and antiques. In particular, the family’s most important collector, Marco (1489–1582) a jurist at the University of Padua, boosted its “museum” by collecting artistic and historical artefacts, archaeological finds, curious objects, fossils, and natural specimens, which were accompanied by a vast amount of artist workshop materials. An exceptional document, the Inventory of 1695 described the collection in detail about fifteen years before it was partially handed over to the Vallisneri Museum. We learnt from it that during that time, the collection had remained on display in a building in Via Porciglia, which had been built by Marco. It was also carefully preserved and arranged in the same way as Marco had done it, by his descendant Andrea, who was the author of the inventory. 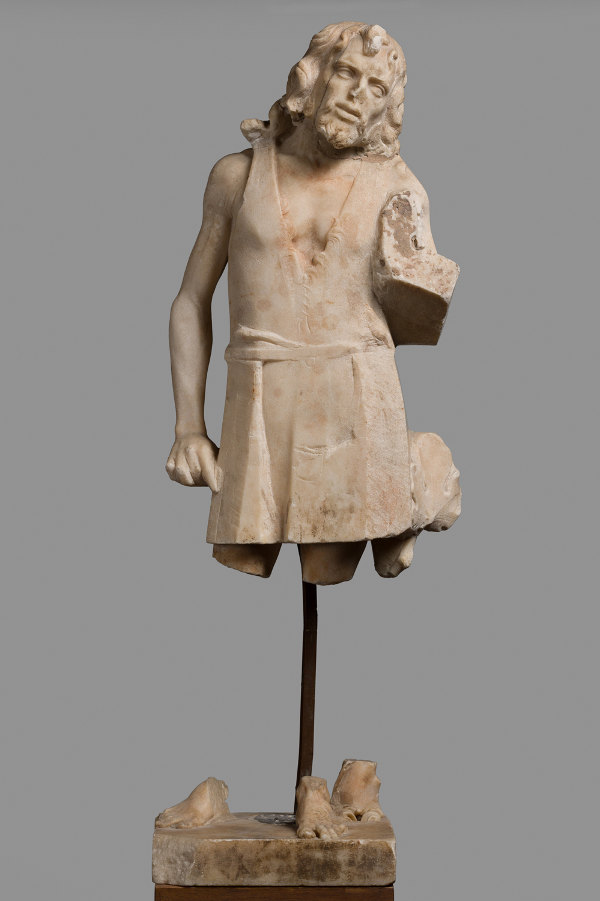 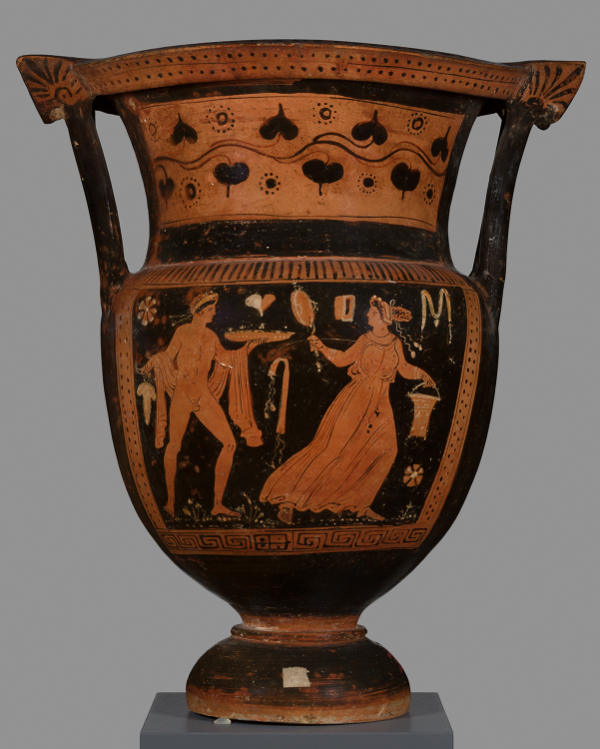 Thanks to the Vallisneri Museum, visitors are offered the extraordinary opportunity to admire all in one place, even if only partially, the only Renaissance collection of art from Padua to have survived until today at the university museum. Its fame amongst its contemporaries and the steady stream of artists visiting at that time (including Campagnola, Ammannati, and Riccio, just to give a few examples) make it a valuable testament to the cultural and artistic fabric of Padua in the sixteenth century. Amongst the effigies of several famous figures displayed in the Sala dei Giganti (‘Hall of the Giants’), or the equestrian monument of Gattamelata in the churchyard of the Basilica of Saint Anthony of Padua, many of the cultural and artistic events of the Paduan Renaissance are reflected in this small but very precious fragment of the collection, a piece of heritage that links the university to the city.

Following on from the studies that led to the recent edition of the printed scientific catalogue, , this itinerary now makes it possible to also have virtual access to this extraordinary heritage.