Bookplates and marks of ownership from the “V. Pinali” historical medical library 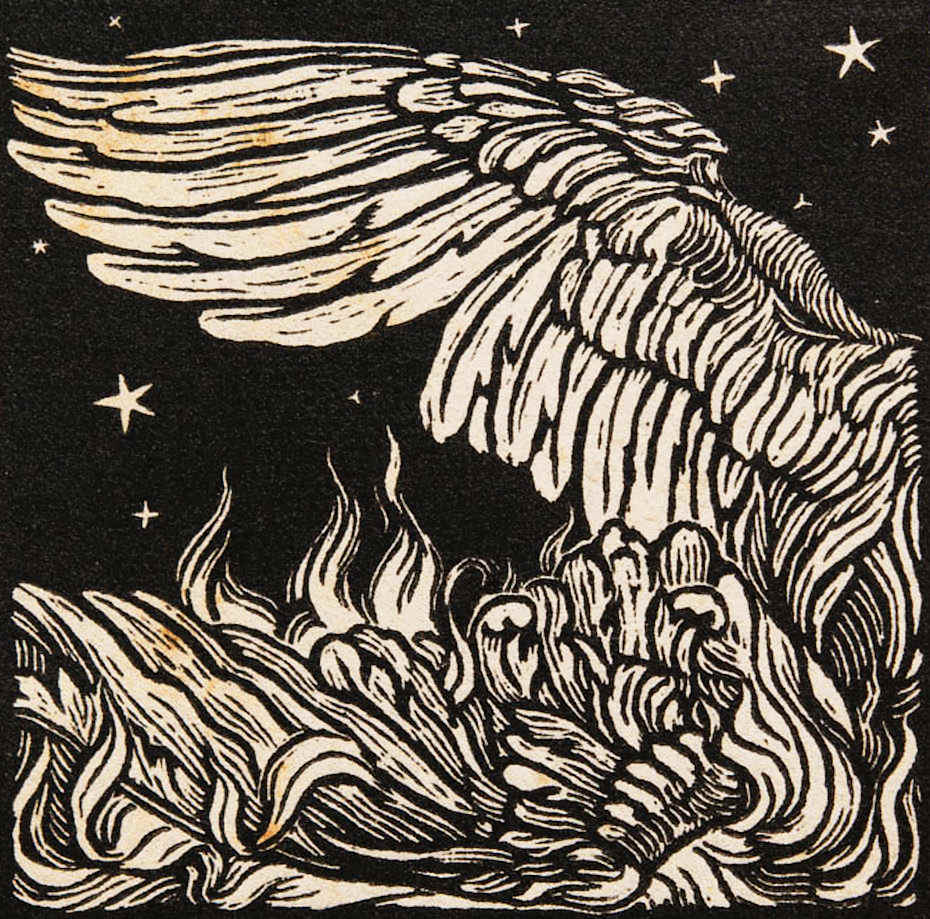 An image archive that brings together physical markings left, over the course of the centuries, by the owners of books that are now part of the “V. Pinali” library collection. The collection itself was assembled from 1875 onwards, originally with material donated by the physician Vincenzo Pinali (1802–1875), and later – between the end of the nineteenth century and middle of the twentieth – with bequests from other exponents of the Paduan school of medicine.
Bookplates, supralibros, stamps, handwritten notes – indicating ownership or marking the presentation of the item as a gift, its purchase or even its completion by a reader – or some other distinguishing mark: any of these can help identify the provenance of an individual copy and trace its movements over time. They provide a record of the relationships between figures of the Paduan school and the wider academic community, both in Italy and further afield. They can even help us to reconstruct long-lost collections. After all, the private libraries of individuals, families, institutions or associations constitute “collections” as much as any assemblage of art objects, and they are subject to the same processes of dispersion: individual items are bequeathed or sold, and institutions are reorganised or shut down, resulting in the contents of one library being re-aggregated into other private and public collections.
A survey of these sorts of material markings is inevitably an open-ended endeavour, one that requires constant updating as we learn more about the materials held in individual libraries and develop more and better online resources to provide access to data on provenance – data that can be linked to images of the markings they relate to (which may be hard to decipher).

This process has brought to light a small collection of volumes with a characteristic stamp depicting a crowned, double-headed eagle. This is the insignia of the Natio Germanica artistarum, an organisation for students from Germanic territories in whose ranks we find a number of key names from the history of anatomy, from Johann Vesling (1598–1649) and Johann Georg Wirsung (1598–1643) to the Danes Thomas Bartholin (1616–1680) and Johan Rode (1587–1659). As the 17th-century catalogues attest, the Natio possessed an impressive library of around 5,000 volumes, a collection that has been dispersed among a number of libraries in the Padua area. The books, however, can still be identified by the insignia, or by notes of ownership or gift giving. 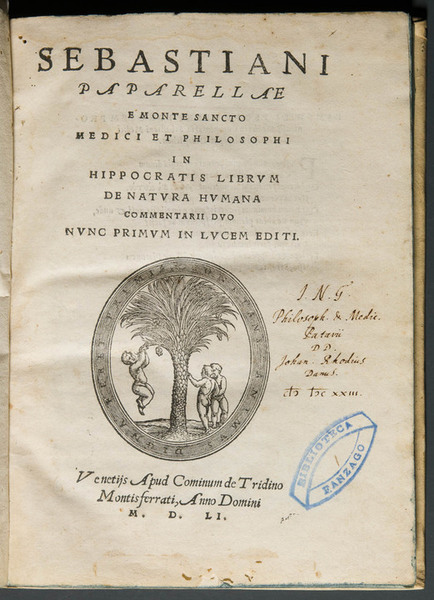 Note of ownership – Johan Rode, of the Natio Germanica artistarum 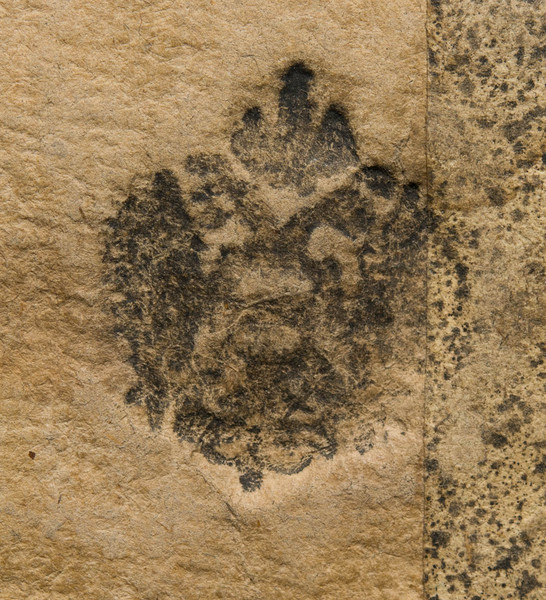 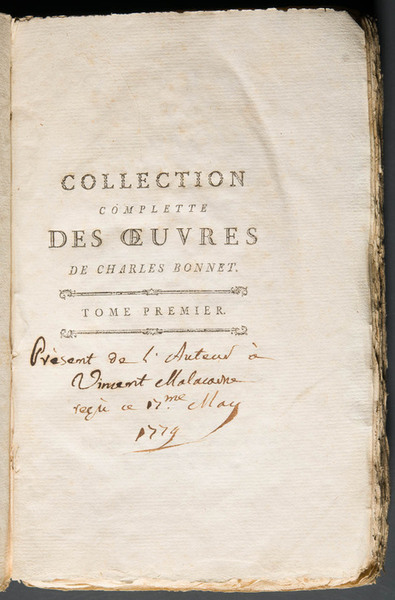 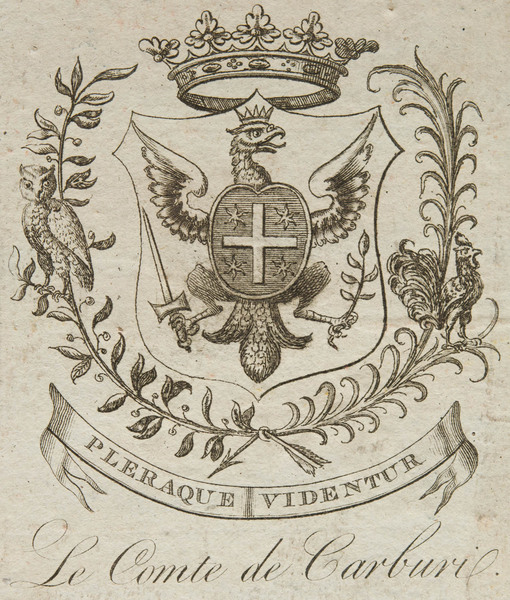 The image library currently includes the bookplates of, among others: Michael Morgenbesser (1714–1782), bibliophile, Deacon of the College of Physicians in Wrocław and member of the Academia Naturæ Curiosorum; Marco Carburi (1731–1808), the first Professor of Chemistry at the University of Padua (1759); Valeriano Luigi Brera (1772–1840), lecturer in Clinical Medicine at the universities of Pavia and Padova, and lecturer in Pathology at the University of Bologna; Albert Braune (1799–1848), physician, pharmacist, and professor at the University of Leipzig; Friedrich Keppler (1841–1908), German gynaecologist who lived in Venice where he treated Richard Wagner; Carl Anton Ewald (1845–1915) gastroenterologist; Luigi Lucatello (1863–1926), head of the Faculty of Medicine and Rector of the University of Padua; Umberto Calamida (1871–1940); Edoardo Bordignon (1889–1949), engineer from Padua and founder of the Le Tre Venezie publishing house (1940–1949); and Ugo Stefanutti (1924–2004), physician, poet and historian of medicine. 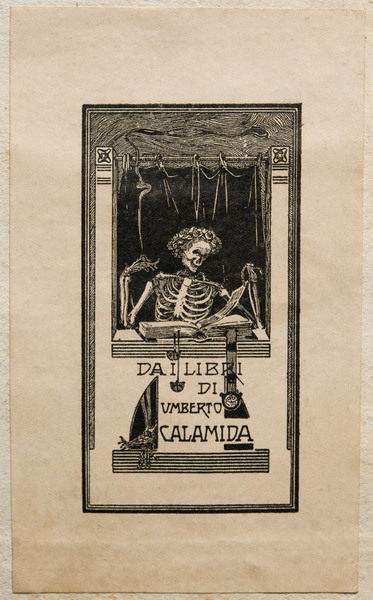 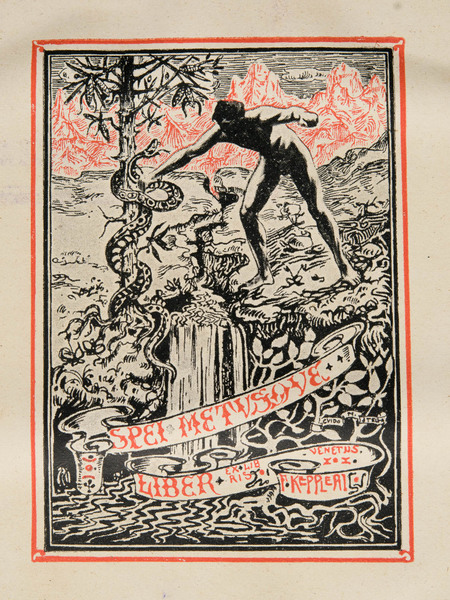 As such, the production of digitised copies of these marks of ownership is intended to help enable wider opportunities for research and interpretation. Each image is connected with the item from which it is taken via a link to the relevant entry in the catalogue of the Padua library system. By clicking on the name of the owner, on the catalogue entry page, it is possible to use the search function to obtain a list of all the books in the catalogue attributed to the same individual.

In the image archive, the search function is based on key fields:

It is possible to search for owners who have still to be identified by typing in the phrase “non identificati”.