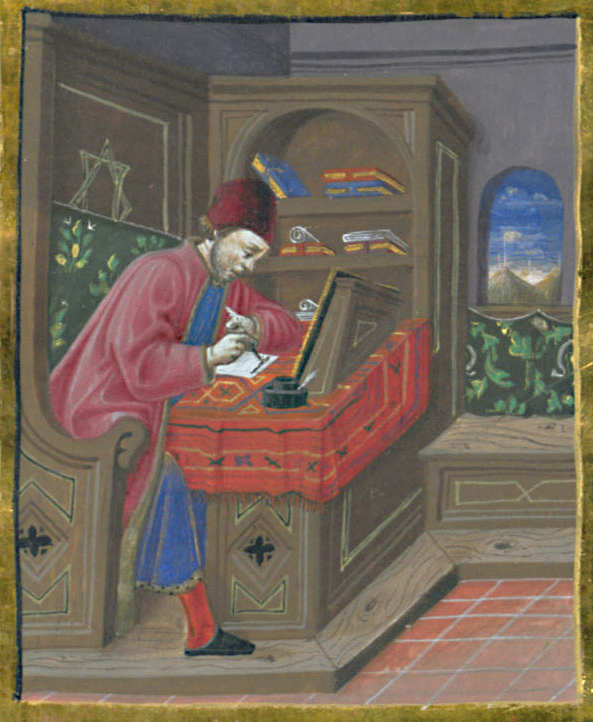 Totus Livius is a scientific project promoted and carried out by the Centro Interdipartimentale di Ricerca Studi Liviani of the University of Padua with the aim of enhancing the value of the figure and work of the Roman historian Titus Livius (Padova, 59 B.C. – 17 A.D.), a real heritage of Western and world culture in the last 2000 years.
An essential part of Totus Livius is the setting up of a digital library containing the very rich manuscript tradition of the Livyan text, freely accessible to scholars and enthusiasts. This is an ambitious and long-term project: the collection will be constantly expanded, also thanks to the acquisition of manuscripts not yet digitized by the institutions that preserve them, and the bibliographic and codicological information enriched with the most recent results of the research.

The 142 books of the Ab urbe condita libri by Titus Livius told the story of Rome from its origins until 9 BC. It is a work of immense scope and depth, which immediately became a 'classic', loved – and sometimes hated – by historians, poets, grammarians, and even emperors throughout the course of the Roman imperial age. The impressive size of the work ('ingens Livius' as Martial defines it in a famous epigram) rendered its manuscript tradition particularly complex and, unfortunately, uneven. The work circulated in groups of ten books (decades) that reflected at least in part the compositional criteria of Livy himself and that had very different destinies. Today, only 35 books of the original 142 survive: the first, the third, the fourth decades and books 41-45.

Despite the loss of much of the work, the Ab urbe condita played a crucial role in the culture of the entire Middle Ages, constituting a privileged source for the reconstruction of the great history of republican Rome, around which much of the political and cultural identity of Western Europe, and beyond, was built. Livy's manuscripts were copied, read and preserved in the libraries of intellectuals, popes and kings: from Lupo di Ferrières to Francesco Petrarca and Giovanni Boccaccio, from Thomas Becket to Cosimo de' Medici. Tracing the circulation of Livy's work therefore entails retracing the turning points in Western cultural history: the advent of Christianity, the Carolingian rebirth, the birth of pre-Humanism and Humanism, and the flowering of the Renaissance.
The balance of this extraordinary fortune is impressive: not counting translations and vulgarizations, Livy's manuscripts amount to no less than 450 copies, distributed over a period of one millennium, from the fifth to the fifteenth century.