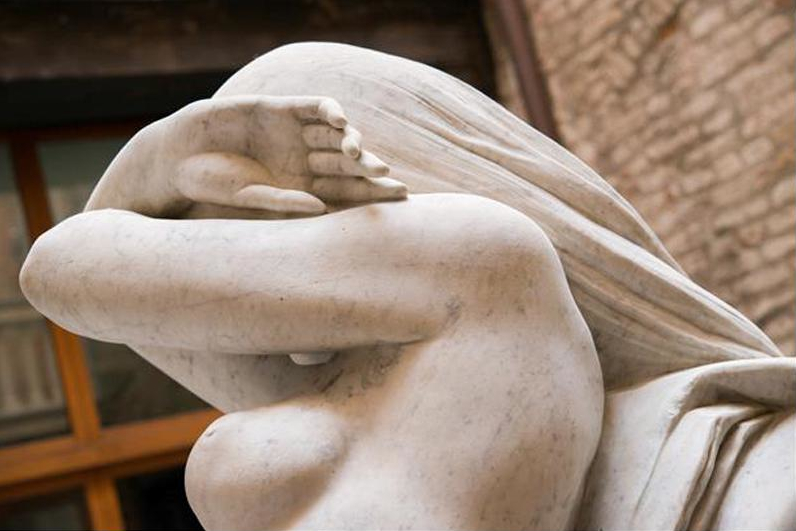 Italian law no. 211 dated 20 July 2000, establishes the "Remembrance Day" «in memory of the extermination and persecution of Jews and Italian military and political deportees in the Nazi camps». 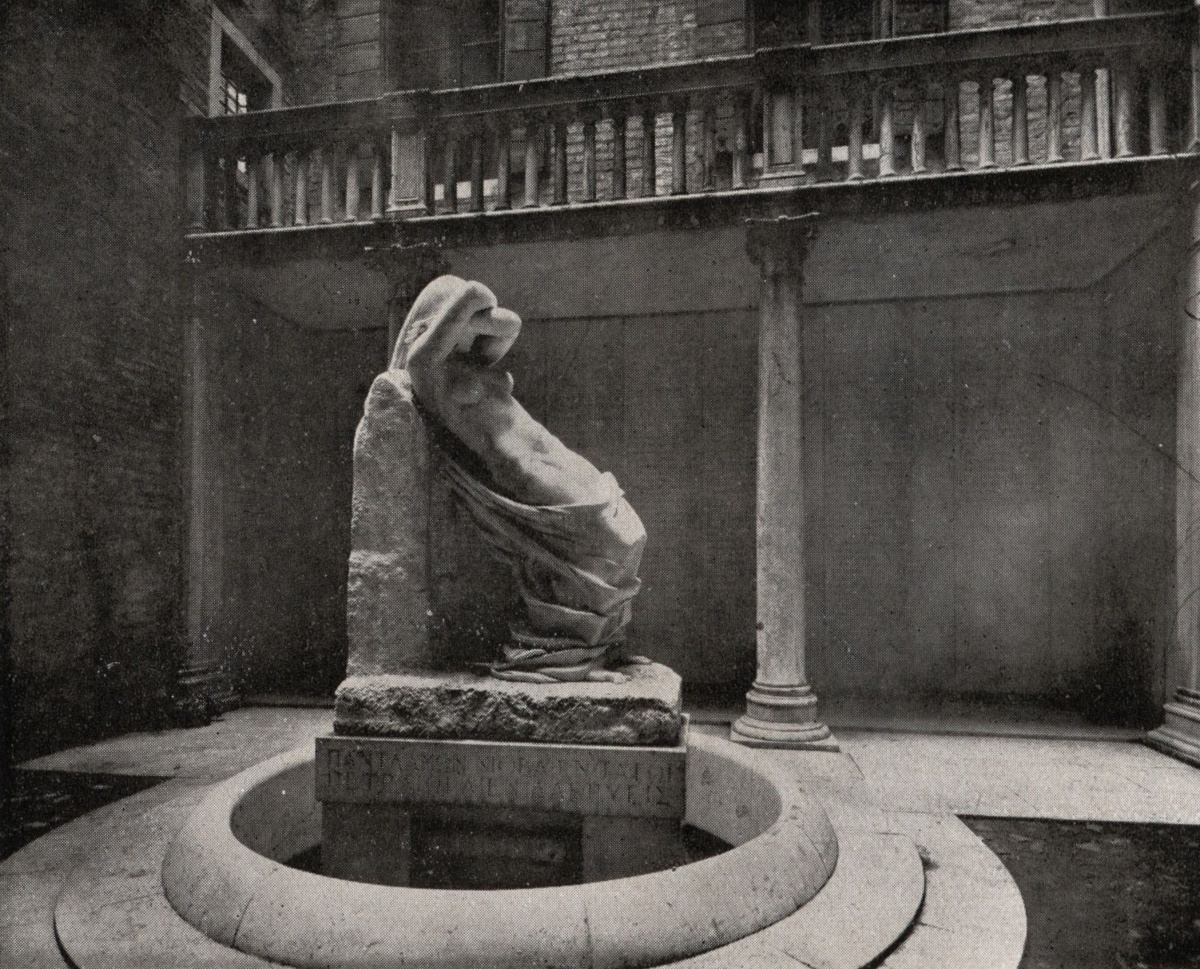 «Art. 1 The Italian Republic recognizes January 27, the date of the demolition of the gates of Auschwitz, "Day of Remembrance", in order to remember the Shoah (extermination of the Jewish people), the racial laws, the Italian persecution of Jewish citizens, Italians who have suffered deportation, imprisonment, death, as well as those who, even in different camps and alignments, opposed the extermination project, and at the risk of their own lives saved other lives and protected the persecuted. Art. 2 On the occasion of the "Remembrance Day" referred to in Article 1, ceremonies, initiatives, meetings and common moments of narration of facts and reflection on what is happened to the Jewish people and to the Italian military and political deportees in the Nazi camps are organized, especially in schools of all levels, in order to preserve in the future the memory of a tragic and dark period in the history of our country and of Europe, and in order to prevent similar events from happening again.» 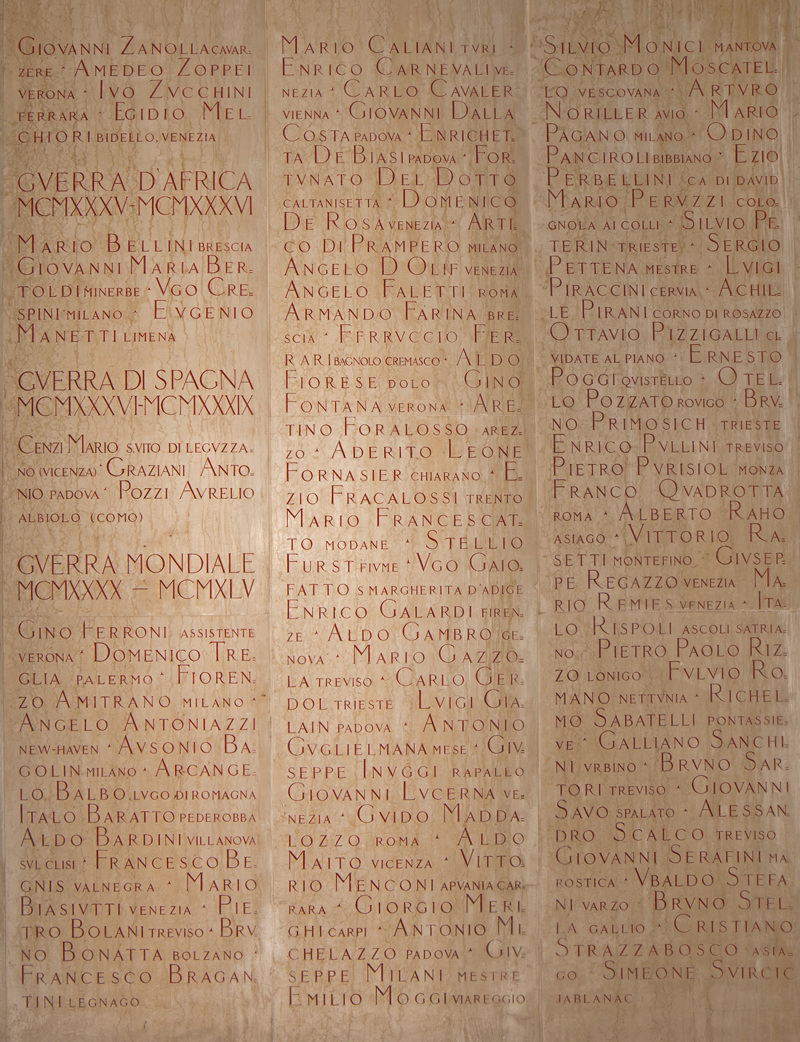 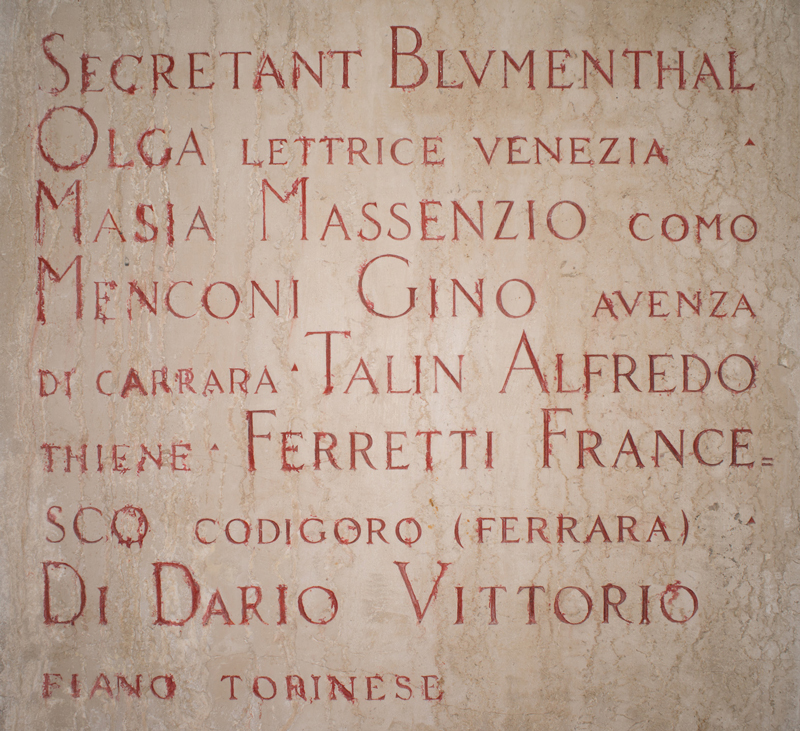 In 1946 Ca' Foscari University of Venice (at that time known as the Royal Institute of Economics and Commerce), decided to remember all its victims of the conflicts that had bloodied the century dedicating to their memory the courtyard of Ca' Giustinian dei Vescovi, better known as "Cortile della Niobe", and every year organizes initiatives for 27 January to keep attention and provide food for thought on a tragedy that indelibly marked the twentieth century.