The Eighteenth Century in Padua 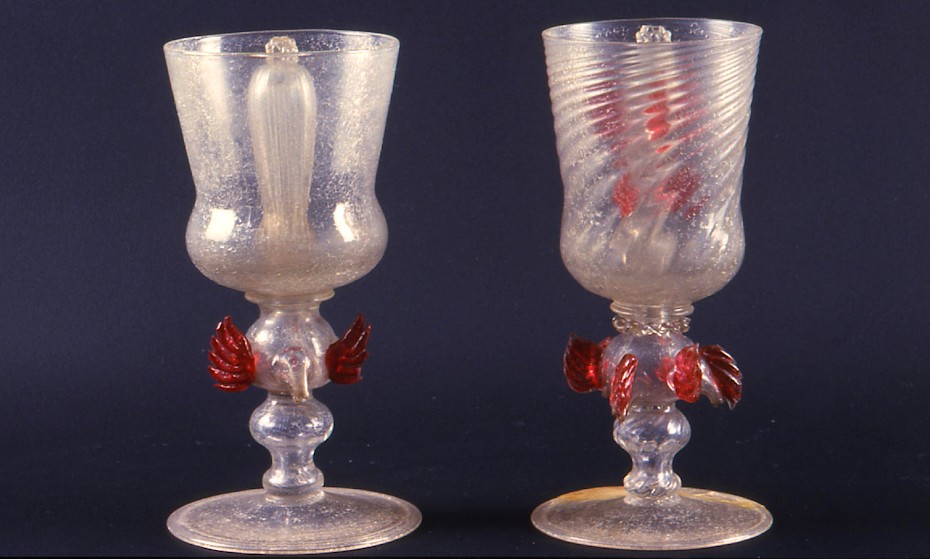 A virtual itinerary that takes the visitor through three of the university’s museums in search of the collections of Antonio Vallisneri and Giovanni Poleni.

For the sciences in Padua, the 18th century was a period of fertile upheaval marked by figures such as Antonio Vallisneri and Giovanni Poleni.

A physician and naturalist, Antonio Vallisneri assembled his collection during the last years of the 17th century and the early years of the 18th. Marked by the period’s characteristic eclecticism, it represented a valuable resource for research in its own right. The collection, with its wealth of natural history specimens, anatomical preparations, medical and scientific instruments, antiquities and exotica, was donated to the University of Padua by Vallisneri’s son in 1733. 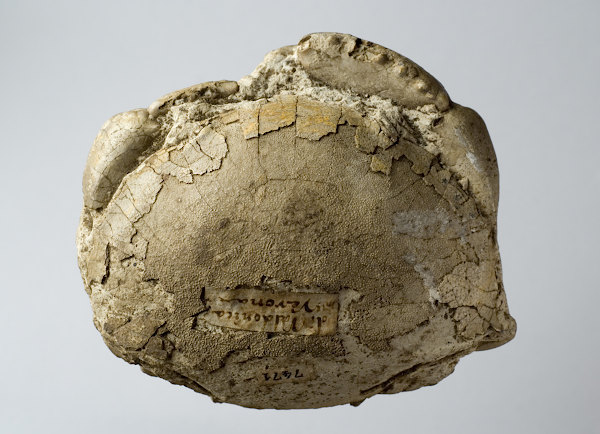 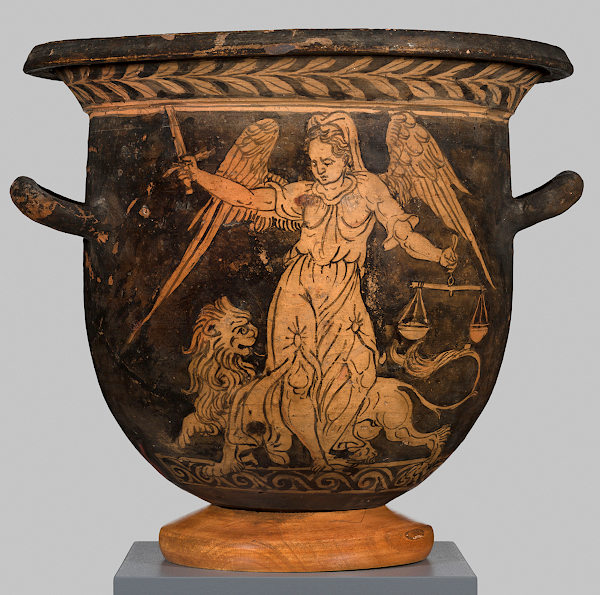 Poleni was an equally eclectic character. He held various chairs at the University, and became the first Professor of Experimental Philosophy in 1739. For this new charge, he assembled a collection of some 400 scientific instruments that he also used in his own research. 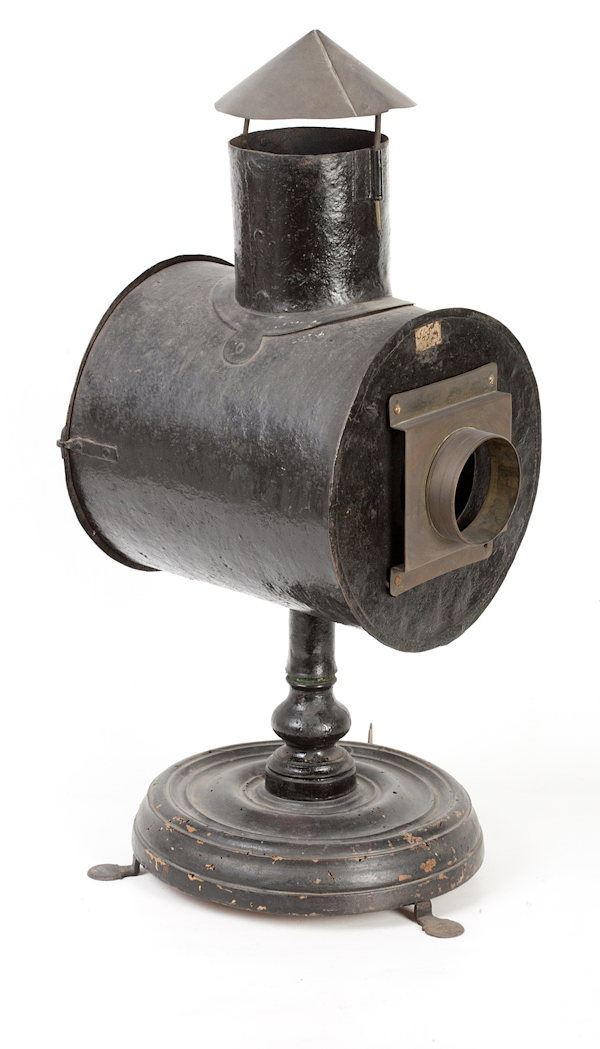 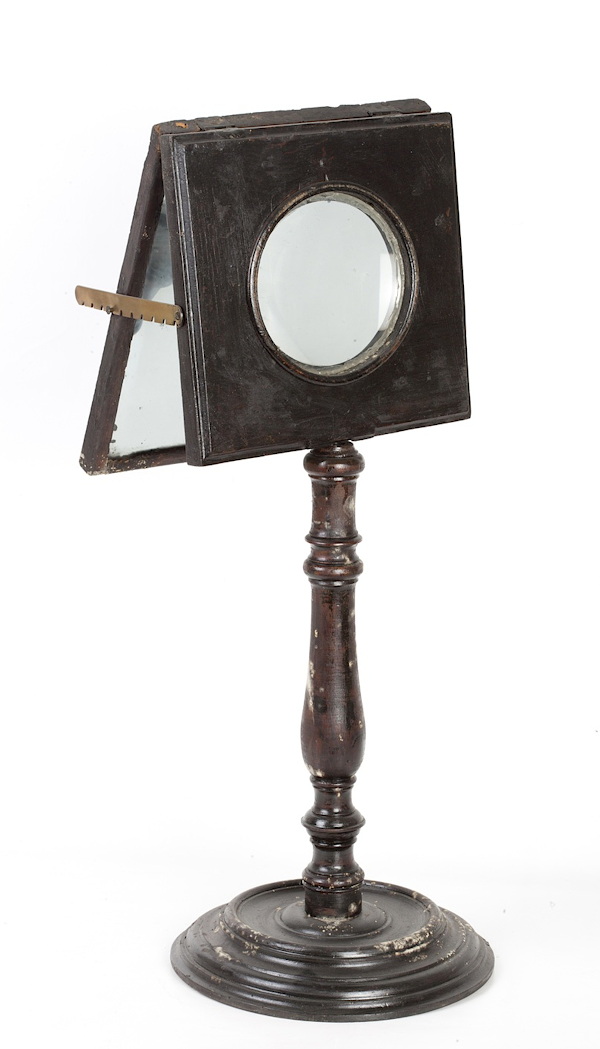 Using a selection of items from the Vallisneri and Poleni collections, which are still held at the University of Padua, this online itinerary takes visitors on a journey that winds its way back through time, via art, archaeology, natural history and physics to discover Padua as it was at the height of the eighteenth century.